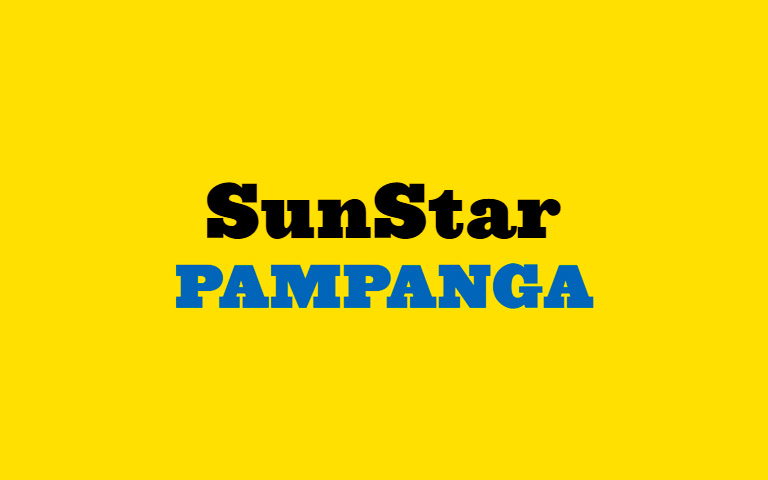 PORAC — Some 120 families belonging to an Aeta community in Sitio Pidpid here received solar-powered lanterns during an outreach program sponsored by Sunny Sonny Lantern and Orissa Garden of Wellness.

The collaborative project dubbed Adopt-a-Light campaign is aimed to provide lights to the residents of remote areas who do not have access to electricity.

According to Boero, the idea of the Sunny Sonny Story came out after Typhoon Yolanda devastated a great portion of the Philippines in 2011.

“It is an inflatable waterproof PVC cube with 10 LED lights powered by solar panels. Charge it under the sun for six to seven hours and it can be utilized for eight to 12 hours. It has a dim, bright and emergency light mode beneficial for fishermen, or men in search and rescue,” Boero explained.

Aside from the lanterns, blankets were also provided to the tribesmen by the benefactors.

Leaders of the tribal community expressed gratitude to Boero and Lim for selecting their community as beneficiary of the lighting program.

“For those who want to make a difference, join our Adopt a Light family, together, let’s share a light to others,” Lim added.