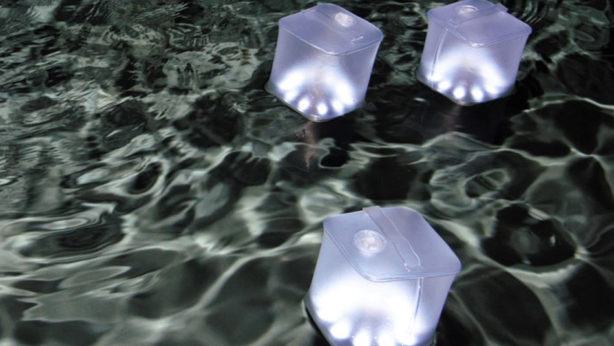 MANILA — A lantern inspired by a survivor of Typhoon Yolanda has been added to AirAsia Philippines’ in-flight merchandise catalog, #TravelGr8 Vacation Essentials, which was unveiled early this week at Tarsier Botanika in Bohol.

The Sunny Sonny Story Lantern is inspired and named after a boy who was found holding a lantern with some boxes he found among the debris in the aftermath of the super typhoon, which struck the country three years ago. The lantern is powered by a compact battery charged with a solar panel and looks like an inflatable toy at first glance.

This clever invention is portable, waterproof, buoyant, does not need electricity, and can generate up to eight hours of light. The battery that is used is compact and is so well designed that the lantern can still generate light, even if it has been left without charging for two years.

According to Sunny Sonny Story founder Luca Vezzaro, they wanted to make a light source that can be used in emergencies caused by common weather anomalies, where there is no electricity and lots of water, like during floods.

He also noted that there are 40 million households who do not have access to electricity and light.
The lantern is priced at P650 each, with 10% of the proceeds going back to communities. There is also an altruistic option in which you buy one for P1,050 and an equivalent Sunny Sonny Story lantern will be donated to an indigent family.

AirAsia keeps it radiant and relevant for the holidays